U18 Real Madrid captured its third title at the Euroleague Basketball Adidas Next Generation Tournament as it prevailed in a 81-78 overtime thriller against Spanish arch-rival U18 FC Barcelona in the 2021 ANGT Championship Game. 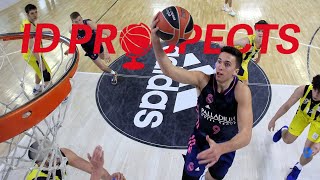 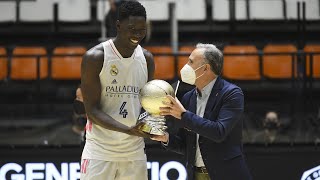